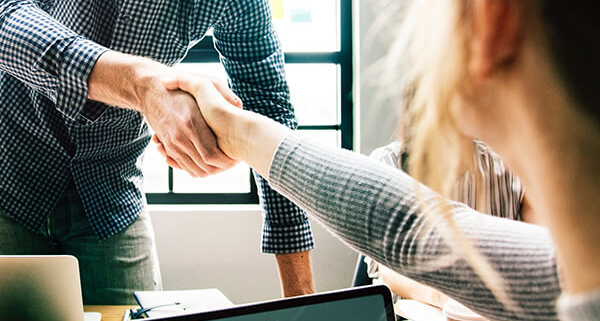 The plan sets out the City Region’s aspiration to deliver 20,000 apprenticeships per year by 2020 and can be viewed by CLICKING HERE.

This ambitious target is in spite of figures showing a sharp fall in the number of apprenticeship starts nationally, following the introduction of the funding reforms, including the Government’s flagship Apprenticeship Levy policy.  The number of national starts dropped by 41% – a fall of 111,000 new starters – in the first six months since the introduction of the funding reforms.

The Plan aims to improve the way the apprenticeship system and reforms work for the City Region and sets out a vision for apprenticeship growth through:

The key actions to drive apprenticeship programme performance locally include: