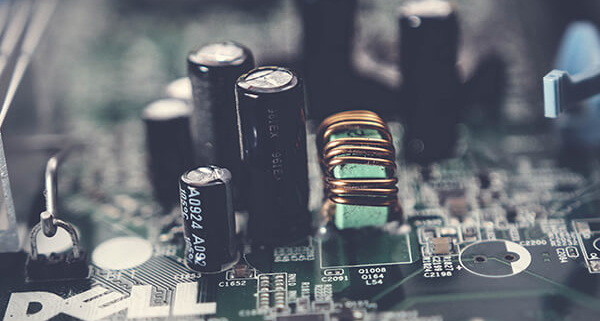 In an ambitious speech to the Liverpool City Region’s first Digital Summit,Steve Rotheram highlighted the area’s uniquely competitive asset base, including the UK’s most powerful computing centre at the Hartree Centre, Liverpool’s Material’s Innovation Factory and Sensor City, and an emerging cluster of tech companies beginning to make a real global impact. He outlined his twin priorities would be to invest in world-class digital infrastructure – linking directly to the GTT trans-Atlantic cable that reaches the UK at Southport – and exploiting the area’s unique potential for renewable energy by harnessing the power of the River Mersey.

“My aim is to make the City Region that was the gateway to the First Industrial Revolution a globally important centre in the Fourth Industrial Revolution.  By combining world-class digital connectivity and a predictable source of renewable energy we can make a uniquely attractive and compelling offer to global tech companies pledged to achieve carbon neutrality.

When you combine that with a world-class talent pool, there’s no reason why we cannot compete successfully with leading international cities. ”

Showcasing local talent was one of the themes of the Summit, which included the world’s first Mayoral Question Time in Virtual Reality courtesy of pioneering Liverpool VR company vTime. The vTime platform enables people in different locations around the world to meet in a series of immersive virtual environments for social or business interaction.

The company, who are establishing a base in San Francisco, recently partnered with Microsoft to bring their ultra-immersive social VR experience to millions of Window 10 users as launch title for the Window Mixed Reality headsets. The company is also in the process of exploring further innovative applications of their cutting-edge platform in areas including education, entertainment and health-care.

“I have worked with Liverpool company Red Ninja on smart city projects in India and Silicon Valley for the last few years. Liverpool has some amazing innovative companies and it was exciting to discuss how technology can change the city region with Mayor Steve Rotheram on vTime.”

Afternoon workshop sessions focused on setting key priorities for the City Region and the need for an integrated Digital Strategy to deliver the Metro Mayor’s ambition. A key theme was the need to build on Liverpool City Region’s positive international brand, and trade on the success of its already successful cluster of tech companies, innovation programmes and its cutting-edge research and development assets.

Carl Wong, CEO of Living Lens – a Liverpool soft-ware company who also have a growing business base in the US – added:

“Liverpool businesses need to be more ambitious and focus on being the best in the world not just the best in this City Region. We have a great talent-pool and also a great global brand that we should be willing to shout about. The further you go in the world, the stronger our creative reputation.”

END_OF_DOCUMENT_TOKEN_TO_BE_REPLACED

First Virtual Reality Question Time to be hosted at the Metro Mayor’s Digital...