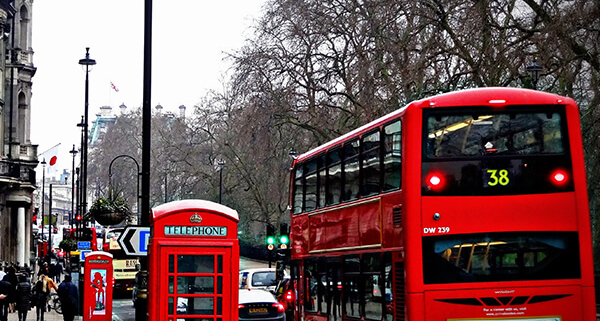 The ability to transform local bus services is a key focus for the Liverpool City Region Combined Authority as it enters the final stages of the process for a devolution deal with government at its meeting next week.

It follows last week’s Transport Select Committee report which concluded that the Bus Services Bill, which is currently going through Parliament, provides a major opportunity to transform passengers’ experiences of bus services.

When enacted, the Bill will automatically give Mayoral Combined Authorities powers that will allow for greater control and influence over their networks, with different options available on how to do this from full franchising to enhanced partnerships with operators. This power is a fundamental element of the Liverpool City Region’s Devolution Deal with government and must be delivered on.

Business cases for all potential options for a Liverpool City Region bus model are already being developed.

In the meantime, the Liverpool City Region has already demonstrated its commitment to improving the bus offer in a ‘Bus Alliance’ agreement between Arriva, Stagecoach and Merseytravel that will see £25m worth of investment in bus services in the first year of the partnership for the benefit of existing passengers and in a bid to attract new ones.

The Liverpool City Region Bus Alliance agreement, which was signed in September, will provide local people with improved, more efficient, joined-up and better value services. The landmark agreement also sees a commitment from operators to provide modern bus fleets with an average age of no more than seven years.

Buses are key to the City Region economy, with 80 per cent of all public transport journeys made by bus, including transporting 100,000 people to work every day.

“A fundamental part of our devolution deal is the ability to franchise and explore other models to transform bus services in the City Region which will be enabled through a specific Buses Bill. This is key for the City Region’s ambitions in delivering its bus strategy and enhancing the local bus offer. I would call on government to ensure the Buses Bill is pushed through Parliament as failing to do so means that the government are not fulfilling the conditions of the Devolution Agreement that we as a City Region and central government signed up to back in November 2015.”