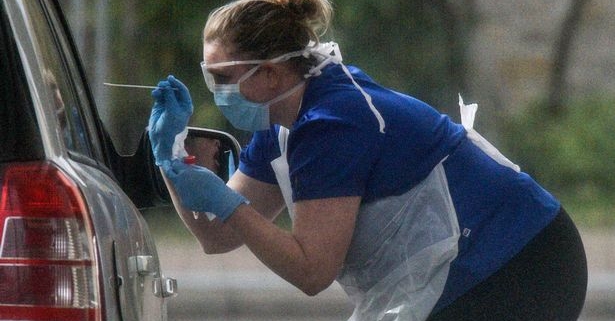 The Metro Mayor of Liverpool City Region and the Leaders of four Cheshire Local Authorities have today (Weds 16th September) called on the Government to urgently deploy more Covid-19 testing capacity in the region.

Merseyside was last week identified by the Government as an ‘area of concern’, with Covid-19 cases are rising across the region.

An immediate increase in testing capacity is now urgent to protect the most vulnerable members of the community and avoid further local lockdowns, say the Leaders and Mayor.

“Today we have come together to speak with one voice and urge the Government to immediately deploy additional testing capacity in our region.

“The North West currently has 24% of England’s Covid-19 cases but only around 15% of the national testing capacity.

“This cannot be right and is hampering our effort to protect the most vulnerable in our communities and avoid further, more drastic and damaging lockdown measures.

“My colleagues and I are fully committed to working in partnership with national government, but we need the right support and resource to help us at a regional level.

“We hope for an immediate, positive response from Government, which is fundamental to us getting the virus under control in our region.”