A £1.2 million project to resurface the Kingsway Tunnel approach and exit roads in Wallasey has been successfully completed.

The work involved complete replacement of the surface course in order to maintain skid resistance levels and to provide a continued safe roadway for drivers using the tunnel.

The project is part of a larger £25 million Liverpool City Region Key Route Network (KRN) programme to improve the condition of roads that are vital in keeping people and businesses on the move, and are key to boosting economic growth in the city region. Both the Kingsway and Queensway tunnels provide such links for the 27 million vehicles that pass through them each year.

“We’re committed to boosting economic growth across the whole of the Northern Powerhouse and building a Britain fit for our shared future.

”I’m delighted to see yet more work begin on the key route network – a scheme that aims to tackle pot holes and upgrade digital connectivity and bus routes across the city region. With £1m of Local Growth Fund money, we will see much needed improvements to the entry and exit roads of the Kingsway tunnel in Wallasey, improving the journeys of those 27 million users of this and the Queensway tunnel every year”.

“The Mersey Tunnels are an essential part of our transport infrastructure. This work is in addition to the huge investment that takes place every year to keep the tunnels operational and safe including annual maintenance in areas such as, lighting, ventilation and de-watering.

“We have worked in close collaboration with Merseytravel and other partners to deliver this scheme, providing essential maintenance to a major bridge, the Poulton Viaduct. In addition to this piece of work, council workers have also worked tirelessly in coordinating highways diversions, traffic management, and the installation of new safety barriers as part of a separate City Region project. The effect of this approach has been minimal disruption to the travelling public in Wirral.

“I must extend a big thanks to our partners at Merseytravel and the Liverpool City Region for their collaborative approach to this piece of work – this has undoubtedly allowed the project to be completed seamlessly.” 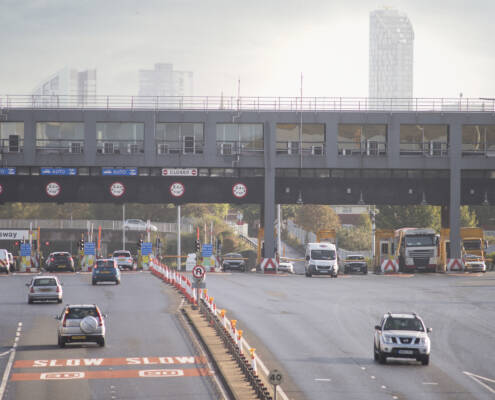 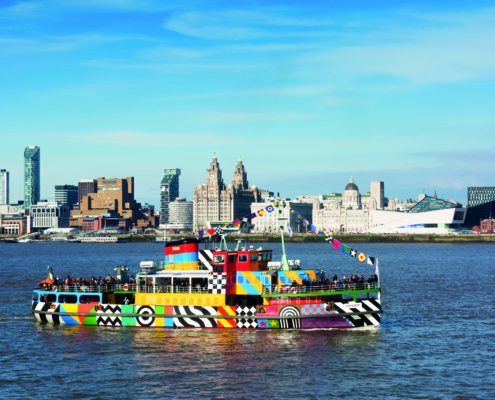 END_OF_DOCUMENT_TOKEN_TO_BE_REPLACED

House of the Future Competition