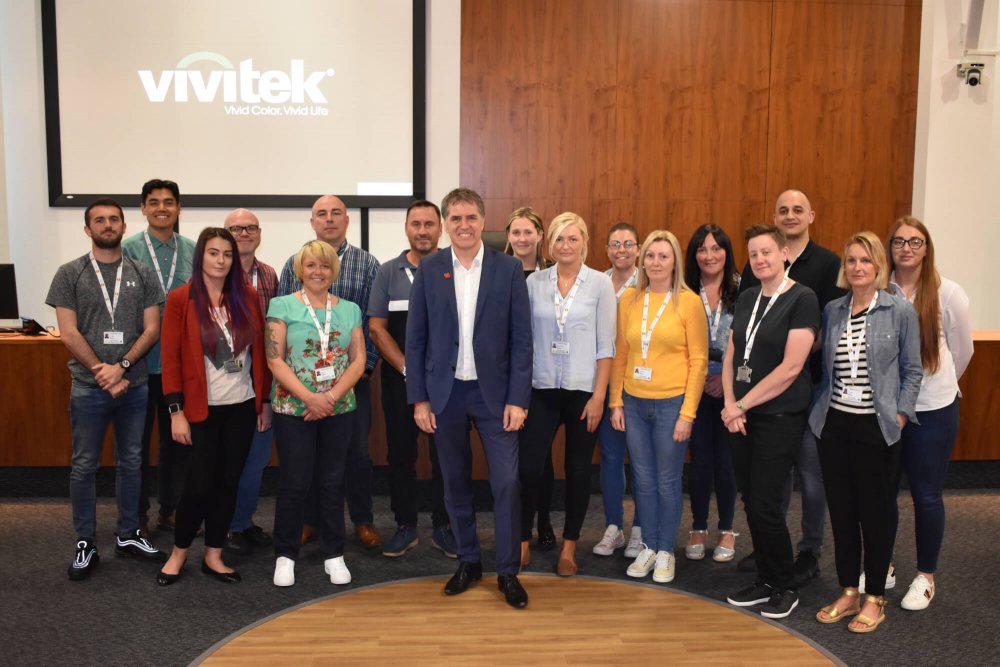 The programme will start to work with the first phase of 60 homeless people across the city region this week.

The first delivery staff from the Liverpool City Region’s ground-breaking Housing First programme will start to work with the first phase of 60 homeless people across the city region this week.

The 16 new members of staff, most of whom already have significant experience of working with homeless people, have just completed a comprehensive two-week training programme before going out into the field.

Liverpool City Region is one of just three places in England to be chosen to pilot the Housing First approach, which aims to tackle homelessness in a new way, based on international evidence.  The approach involves providing an ordinary, settled home as the first response for people with multiple and complex needs beyond housing, offering individualised support with issues such as addictions, mental and physical health issues and the effects of trauma and abuse.

Since being awarded £7.7 million by central government to run the pilot, the Liverpool City Region Combined Authority, in conjunction with its six local authorities, has been putting in place the necessary infrastructure to make Housing First work, based around advice from people with experience of homelessness, and including working with housing associations across the city region to make appropriate homes available.

This first phase of the pilot will see staff working to provide homes and individualised support to 60 homeless people across the Liverpool City Region.

Steve Rotheram, Metro Mayor of the Liverpool City Region, said: “I have long been a champion of Housing First and ran for office on a manifesto promise to look at how we could introduce it in our city region.

“Housing First is based on a simple premise – the first thing that homeless people need is a decent place to live.  At the same time, we have to ensure that they have the right support to tackle their further needs, which may be compounded by experiences such as trauma, abuse, addictions and mental ill health.

“It is a simple concept but in reality it means working with partners across the public sector to change a very complex system.  Our local councils are doing sterling work in tackling the immediate crises associated with homelessness, by providing emergency and temporary accommodation, but that cannot be our long-term response.

“Devolution gives us a once-in-a-generation chance to change how we do things and Housing First is a prime example of how we are seizing that opportunity.  It isn’t easy but we have worked hard to put solid foundations in place and we are committed to making it a success so that it can be rolled out across the whole country.  Everyone entrenched in long-term homelessness is there because many things have gone wrong in their lives.  Everyone deserves a second chance and we will write no-one off.”

One of the defining characteristics of Housing First in the Liverpool City Region is the involvement throughout the process of people with lived experience of homelessness.

As Kate Farrell, Strategic Lead for Homelessness for the Combined Authority, explains: “One of the things that makes Housing First in the Liverpool City Region different is that we have ensured that people with real experience of homelessness have been involved at every stage in the process.  When we conducted the first feasibility study into Homeless First we recruited peer researchers, individuals with experience of homelessness, to go out and speak to homeless people to find out about the current system and how it could be improved.

“And we have continued to use the knowledge and expertise of people with experience of homelessness to inform every stage of our development, from research through to delivery, from advising on our approach to taking the lead on recruiting our workers.  Our Lived Experience Group is at the heart of everything we do and will continue to play a vital role as we move into delivery.”

Mohamed, Richard and Dave, current members of the Lived Experience Group, who have been involved in Housing First since the start of the Crisis Feasibility Study in 2017, said:

“We feel passionate about Housing First, from being involved since day one in a number of roles such as peer researchers. Now two years later we are still actively involved and together with other group members ensuring people with varied lived experiences are contributing to the role out and delivery of Housing First.  This has included working on the recruitment of support staff and commissioning of services.  We are keen to ensure housing first in the Liverpool City Region adheres to the  principles and core values set out in the Feasibility Study.”

“All the local housing associations came together in a formal agreement to support the Metro Mayor when he was first elected, and our work on Housing First is an extension of that.

“The Metro Mayor has stayed with the absolute principles of Housing First, wanting to deliver it in the way seen so successfully in Europe, and stop people going through the revolving door of homeless services.  It will be challenging for everybody involved to achieve this complete system change – but we support his approach, as those facing the most challenging circumstances now are the unacceptable number of people on our streets who need a home. It is their basic human right.”

Councillor Graham Morgan, the Combined Authority’s Portfolio Holder for Housing, said: “It is hugely exciting that we have reached this key milestone in delivering Housing First, as we see the first front-line workers supporting some of the most vulnerable people in our communities.  Housing First has the potential to transform people’s lives and I look forward to seeing how this important pilot progresses.” 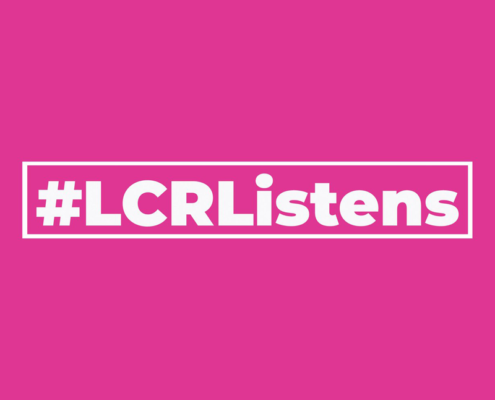 END_OF_DOCUMENT_TOKEN_TO_BE_REPLACED

Contactless payments to go live on all Liverpool City Region buses by 31 Ju...