“He’s a true inspiration to others.” Mayor meets the 14 year old making a difference in his community.

At just 14, Khan Odita is already gathering a number of accolades, the most recent being presented at this year’s Liverpool City Region Culture and Creativity Awards where he was chosen as the winner of the Student Inspiration Award.

In the midst of the pandemic, the teenager spent his last summer holidays founding the Mulgrave Street Action Group after becoming fed up of seeing flytipping on a stretch of disused land near to his home. He came up with the idea of creating a community garden in the area instead, which would boost pride in the area and create community cohesion.

One of 733 nominations across the 13 judged categories and the youngest in his group, he said:

“I was honoured and shocked to win. Other nominees were brilliant in their own right and a lot older than me, so I thought there was no chance I would win.”

Mayor Steve Rotheram was unable to be at the awards but wanted to meet the young activist to congratulate him on his achievements. 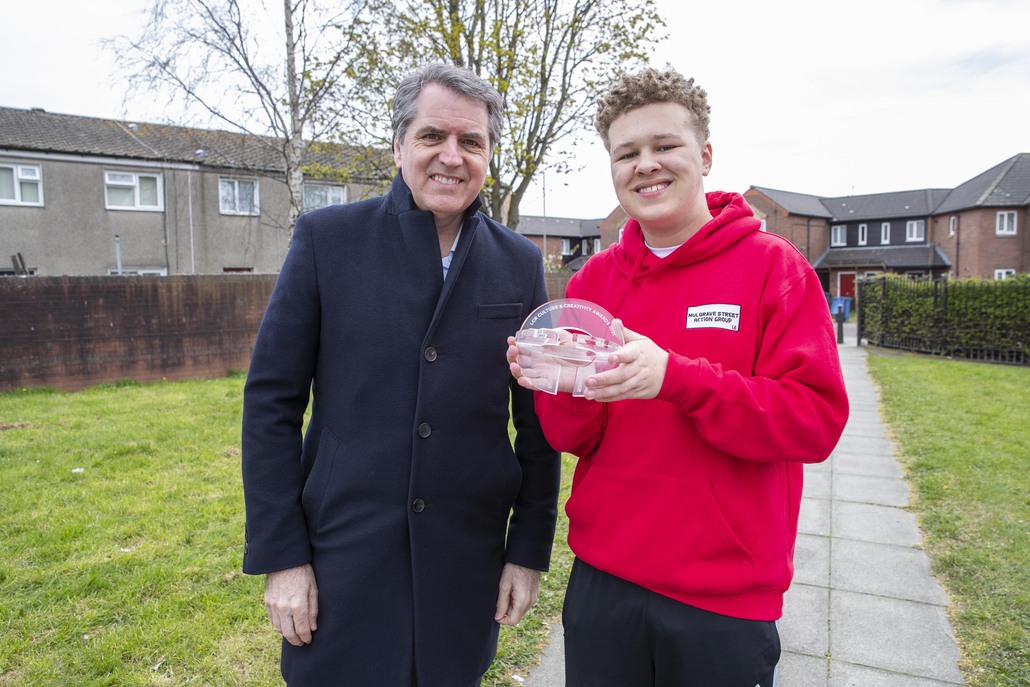 The Mayor came to visit Khan at the community garden site at Mulgrave Street and the 14 year old discussed his plans and showed him around the land he’s hoping will be a social space where people can meet up, help grow produce and bring their children to play.

Khan designed a vision for the garden and held a consultation event to discuss what the garden could look like with the community. He has involved councillors, local organisations and volunteers in the project as well as exploring funding avenues. 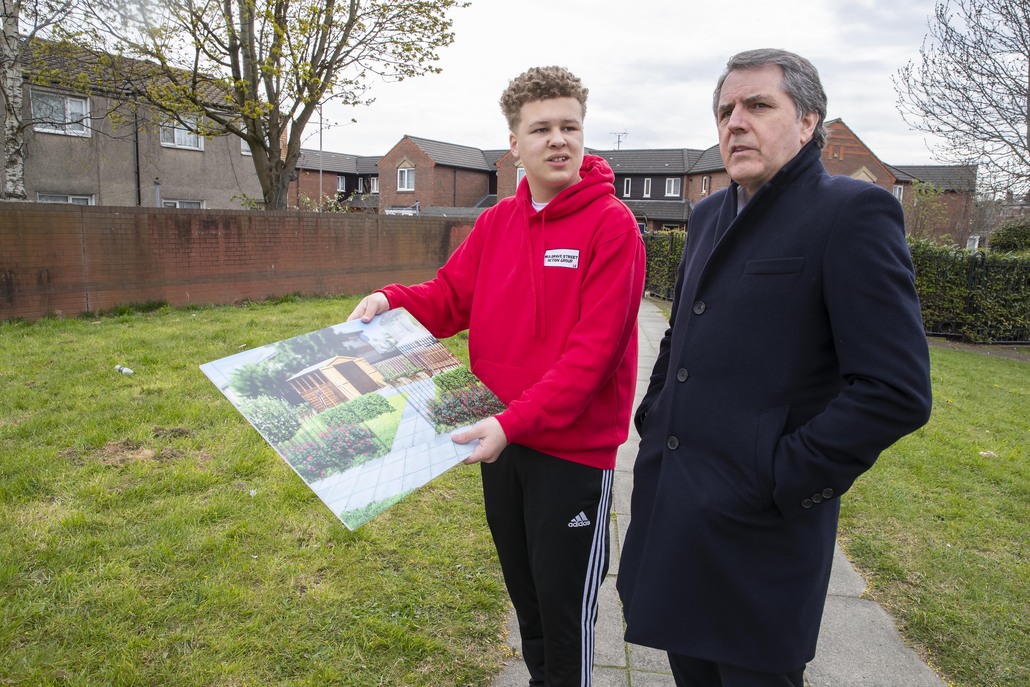 “People across the Liverpool City Region have always had a strong sense of pride and community spirit. During the tough times we’ve faced over the last few years, we’ve seen it come to the fore. It’s been incredible to see how communities have stepped up to help each other.

“Khan has been doing some fantastic work in his area to better the natural environment for the whole community – all while juggling his studies! He’s a great role model for people – young and old – to show what can be achieved when a community works together with a common purpose. He even told me that he would like my job – and I wouldn’t be surprised to see him there one day!” 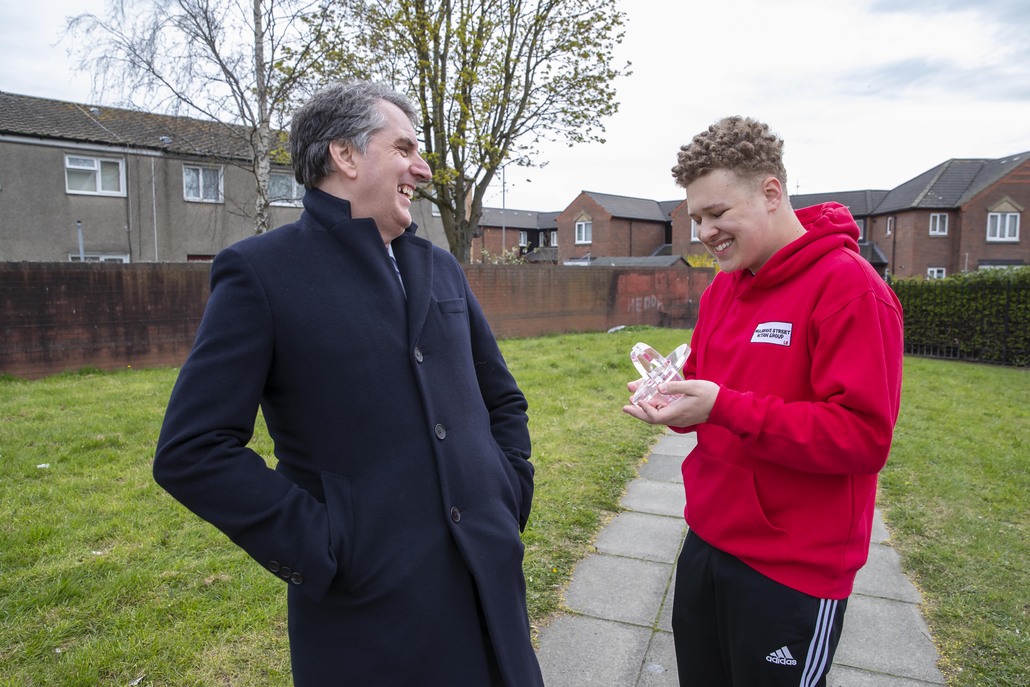 Since getting underway with his community garden project, Khan has written two children’s books on the subjects of being different, sharing problems and bullying which will be included in literacy packages in both local and international schools. He is also representing the UK in the European finals of the Young Ambassadors Competition for Lions Clubs International in October. The Lions Club supports young people who are actively involved in helping others.

Opportunity for businesses to support The World Reimagined – the largest...
Scroll to top
Contact us