Our Strategic Investment Fund is a new approach to how the Combined Authority funds projects. It recognises the importance of building communities that are fit for purpose and puts social value at the heart of what we do.

Our Strategic Investment Fund is a new approach to how the Combined Authority funds projects. It recognises the importance of building communities that are fit for purpose and puts social value at the heart of what we do.

Through the Strategic Investment Fund – which is open to large and small firms, as well as to councils and public bodies – we will have £500 million available to support projects in areas that matter and make a difference to the people who live and work in the city region. This includes transport, skills, culture, housing and much more.

“We’ve made £500 million available to support projects that make a difference to people in the city region.”

How will the Strategic Investment Fund be used?

As a Combined Authority, we have already identified projects that we can support with the fund, including:

Devolution gives us the opportunity to do things differently – and one of the ways we will do that is by making clear to those who apply for funding, that they will have a better chance of success if their bids demonstrate positive social impact on our communities. These are the projects that promise to use local labour, refuse to use zero-hour contracts, create apprenticeships and pay the real living wage.

For more detailed information about the Strategic Investment Fund and how to apply visit our document library.

What impact have we made already?

Our Strategic Investment Fund allows us to support projects that benefit everyone in Liverpool City Region. Read more about some of the projects that we have already supported through the fund, below.

Alstom, a world leader in integrated transport systems, recently opened the UK’s largest, state-of-the-art centre for train modernisation in Widnes giving a major boost to the rail industry in the North West of England.

We contributed £3.4 million in funding to help Alstom to create the ground-breaking facility, where it will fulfil a £28 million contract to repaint the 56-strong fleet of Pendolino trains, used by Virgin on the West Coast Main line. In addition to supporting the modernisation of our trains, the centre has also taken on a number of local apprentices, allowing them to kick-start a career in high-tech engineering.

Apprentice Louis Jones said: “Having a job with prospects here on our doorsteps is quite amazing. You can cycle to work and keep costs down while you’re learning. It’s because of opportunities such as this that we can stay in the Liverpool City Region and not have to leave home to move to other cities for education or employment.”

It’s Alstom’s ability to offer career opportunities for local young people and a specialist expertise that will help bridge the UK’s engineering skills gap and make Liverpool City Region even more competitive on a global platform.

Blackburne House, formerly the Women’s Technology and Education Centre (WTEC), was established in 1983 with the aim of progressing women from disadvantaged backgrounds into employment within technical professions – an area in which, at the time, women were significantly under-represented.

30 years on, it continues to support local and often vulnerable women to live independent lives, believe in their dreams and achieve their ambitions. To support the incredible work that Blackburne House does for women and skills in the city region, we provided a £2.5 million investment, which saw them invest in quality equipment which was necessary for them to ensure that their students are getting the right skills, for the right jobs.

By using local suppliers and supporting underrepresented people in our city region, Blackburne House is an example of how devolution can make a real difference to people’s lives. 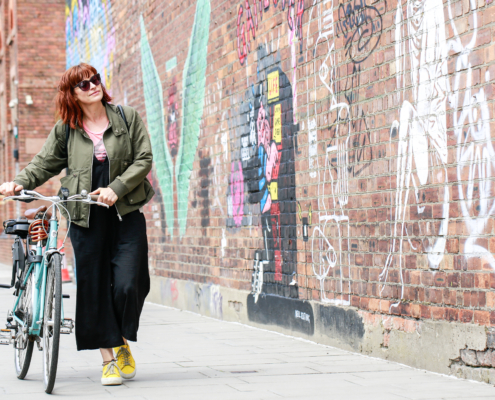 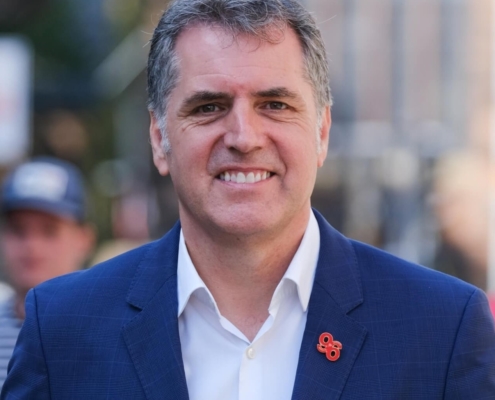 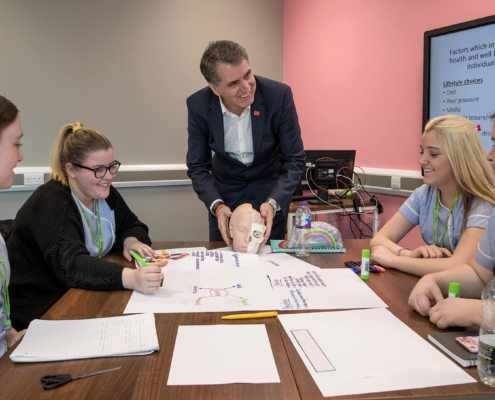