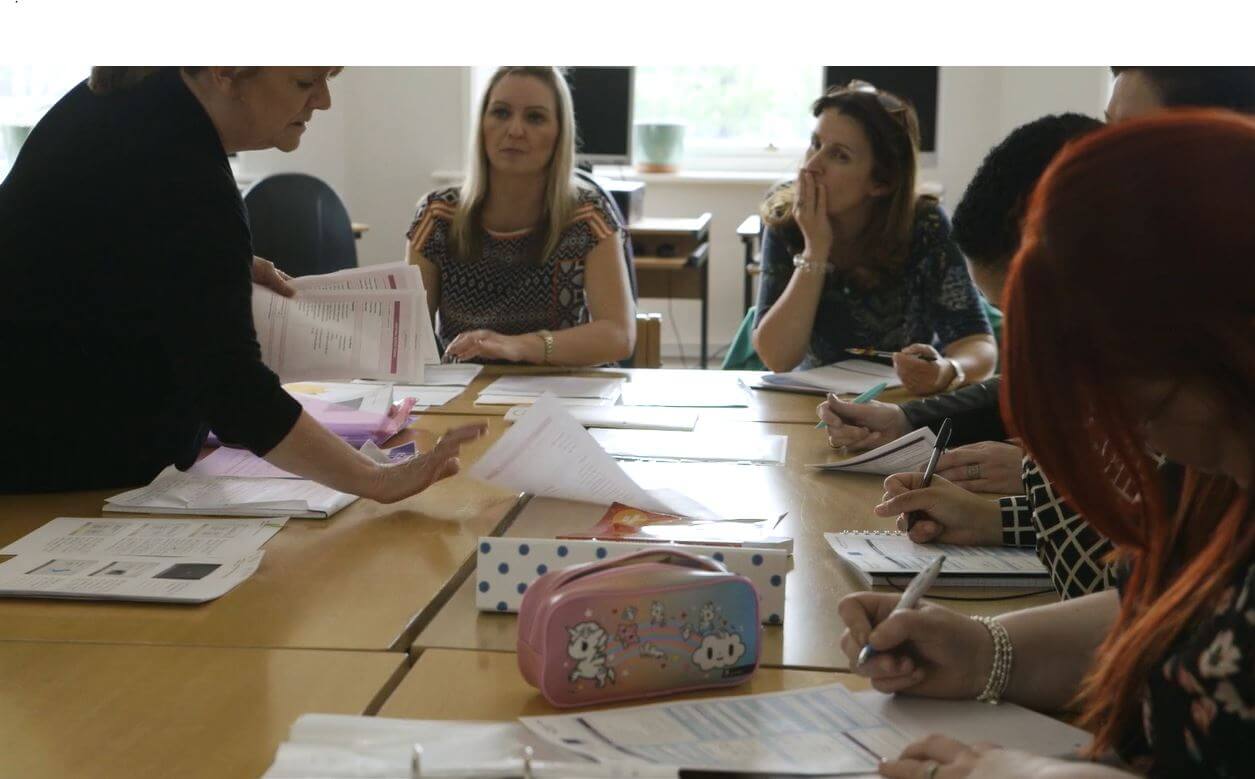 That means that free level two courses will now be available to people earning up to the Real Living Wage – £17,550 per year – rather than the previous threshold of £16,009.

“In my election manifesto I pledged to deliver a second chance for everyone and, as we take over responsibility for adult education funding, I’m proud that we are now able to fund free training for people earning less than the real living wage.

“This means that adults who may have missed out on educational opportunities the first time round will have the opportunity to improve their skills and advance their careers. Having new powers over adult education has enabled us to make a decision that will directly benefit more people in the city region. This is only an initial step in ensuring our skills system if fairer and more equitable. This is what devolution is all about.”

“This decision has enabled us to ensure that more low-waged residents of the city region can access the training they need to progress in the work place. That is good news for them and good news for local businesses and exactly the kind of thing that devolution enables us to do.”

“This change will widen participation in learning and presents a great opportunity to support residents who are in low wage and low skilled jobs to gain new skills and progress.”

Liverpool City Region will also become the first combined authority to run a series of “Test and Learn” pilots offering training in the vital areas of English and Maths, Digital Skills and ESOL (English for Speakers of Other Languages), supported with £1.95 million from the Adult Education Budget.

The bulk of the £51.3 million Adult Education Budget will support adult education delivered by the city region’s further education colleges, local authorities and other learning providers. 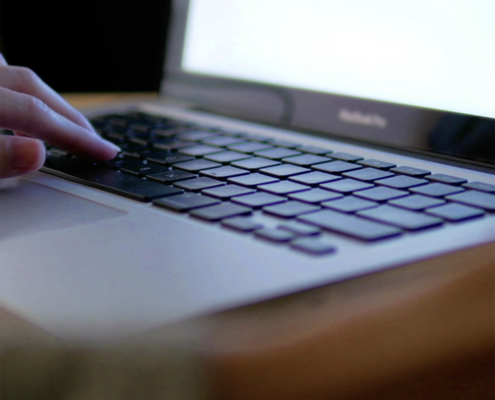 END_OF_DOCUMENT_TOKEN_TO_BE_REPLACED

Mersey Tidal could position Liverpool City Region as a world leader in Tidal...