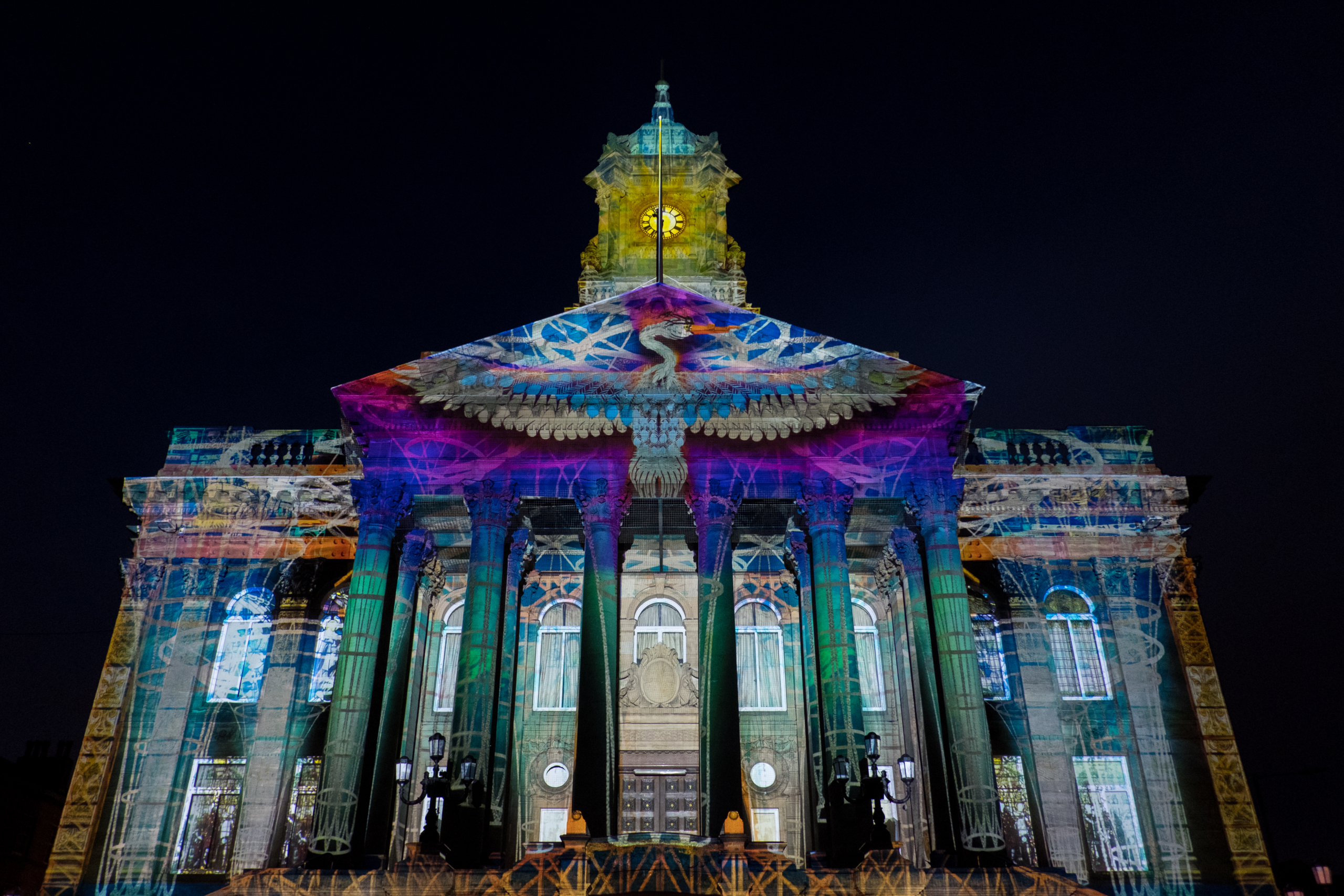 You now have until this Friday – 27th September to enter!

The deadline for the Liverpool City region Culture and Creativity Awards has been extended to this Friday 27th September 2019.

That means there’s still time to enter the first city region-wide Culture and Creativity Awards and have been created by the Liverpool City Region Combined Authority to recognise and celebrate excellence and innovation in art, culture and creativity across Halton, Knowsley, Liverpool, Sefton, St Helens and Wirral.

Critically acclaimed award-winning actor, screenwriter and BAFTA Cymru nominee Celyn Jones, who is standing in the Best Actor category against Anthony Hopkins and Michael Sheen for his role in ITV’s Manhunt, will be hosting the event joined by a number of guest presenters.

There are eleven categories including the People’s Choice award and the Star of the Borough of Culture – which this year is Wirral. There will also be an Inspiration Award for Lifetime Achievement chosen by the judging panel.

Nominations will be shortlisted by the judges then some categories will then go to a public vote.

The competition closes on Friday 27th September 2019 with the red carpet ceremony taking place on 28th November 2019 at the Lady Lever Art Gallery hosted by the 2019 Liverpool City Region ‘Borough of Culture’, Wirral.

Nominees must live, study and/or work in the Liverpool City Region – Halton, Knowsley, Liverpool, Sefton, St Helens and Wirral, or have created work/projects that significantly benefit the residents or visitors to the LCR and/or has positively contributed to the development of the economy of the LCR.

END_OF_DOCUMENT_TOKEN_TO_BE_REPLACED

Still time to enter the Culture and Creativity Awards!