The UN Climate Change Conference of the Parties – better known as COP26 – has to be a rallying call for climate action.
We know we are in the midst of a climate emergency and the conference is a chance for the nations of the world to redouble their efforts to hit the targets agreed in Paris and limit warming to 1.5 degrees.
But it also puts the focus on the United Kingdom and, more locally, us, here in the Liverpool City Region.

The Liverpool City Region – the road to COP26

We were the first Mayoral Combined Authority to declare a climate emergency, back in June 2019, and we have committed to reaching net zero carbon by 2040, a decade ahead of the national target.

We are working on a long-term plan setting out how we will achieve this ambitious target, and have asked the people of the City Region what is important for them.

We are already taking action.  We have a combination of unique natural resources and a proud history of entrepreneurialism, innovation and reinvention that mean we tackle this challenge with confidence, hope and determination.

At COP26 our aim is to showcase the great work we are doing to tackle the climate emergency and reach net zero carbon by 2040.

We will show how we can build on our region’s existing strengths and exciting plans to become the UK’s renewable energy coast.

We will share our plans for creating high-quality jobs and new opportunities through a Green industrial Revolution.

And we will outline what we need from central government to help it reach its national targets by reaching ours quicker.

We know that we will need significant support to reach our aim of being net zero carbon by 2040.  Net Zero North West calculate that we would need an investment of £45 billion to reach our target.

Of that, we would need around £15 billion for a housing retrofit programme to help cut emissions from homes, which are currently responsible for 30% of our carbon emissions.

We have ambitious plans, but we have to start from where we are now, so these are our immediate asks from central government in this year’s Comprehensive Spending Review.

Fitting our existing homes with energy saving measure is particularly important in our region. We have ageing, inefficient housing stock that is costly to heat and means housing makes up 30% of our total emissions.

Disproportionately important in LCR given our industrial heritage and continued strengths in manufacturing and construction.

We can become the UK’s renewable energy coast. Our City Region Climate Plan will outline our vision to develop an internationally attractive hydrogen market, deliver tidal power, and build our wind generation and carbon capture capabilities.

We have well developed plans to decarbonise transport, battery trials have been completed on the new, state-of-the art trains for the Merseyrail network, a 600km integrated walking and cycling network is being implemented, and 20 hydrogen fuelled double decker buses are being purchased.

We can be the UK’s renewable energy coast, building on our existing strengths and unique natural assets.  We’re working with the Offshore Energy Alliance, which, with 11 wind farms in Liverpool Bay and four more in development, has already helped to make the UK the largest producer of wind power in Europe.  And production is set to triple by 2032.

The tidal range of the River Mersey and Liverpool Bay has given us the opportunity to create the Mersey Tidal Power Project.  This low-carbon electricity generation project could create 5000 jobs, while producing enough energy to power a million homes.  And it will be able to create clean, green, predictable power for more than a hundred years.

Green hydrogen looks set to play an important part in our energy mix in the years to come.  We’re working with private sector partners to revitalise the Port of Weston, near Runcorn, to create a viable in-land Hydrogen Port, which would generate sufficient power to create 3,000 tonnes of green hydrogen every year for use across industry, transport and domestic consumption.

Our green energy infrastructure received a boost earlier this year, with the investment of more than £11m in seven green energy projects, spread across all six of the City Region’s local authorities, providing additional low-carbon electrical capacity in areas where electricity demand is expected to grow, for electric vehicles, regeneration projects and new housing developments.

Funding for the projects comes from OFGEM’s Green Recovery Investment Fund and the projects will be delivered by SP Energy Networks, the distribution network owner for the North West. 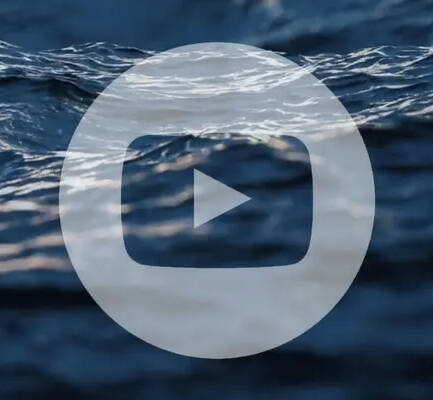 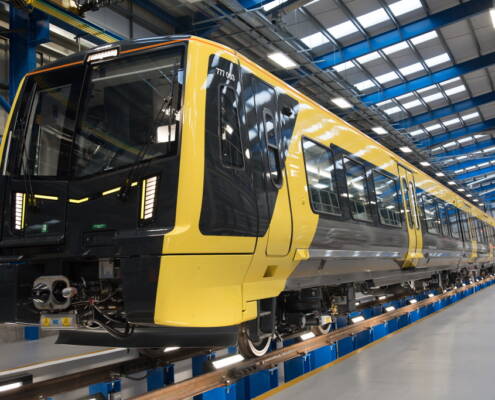 Transport is responsible for around 30% of our emissions and that figure is not reducing.  To tackle this, we have started taking delivery of our £500 million fleet of state-of-the-art, publicly-owned, electric trains.  And we’ve proven pioneering battery technology that can open up the network to all, without using polluting diesel engines.

We have commissioned a fleet of 20 hydrogen-powered buses, with associated refuelling stations, to augment our bus fleet, 70% of which is already lower emission.  We are working on linking these modes of transport, along with our iconic Mersey ferries, to create a London-style integrated transport system, to get people out of their cars and on to sustainable public transport.  Over the next few years, with the £400-700m available from Sustainable Transport Settlement we have the opportunity to deliver this low-carbon transport vision.

The cleanest way to get around is making or cycling and we are championing active travel, with work progressing on a 600km network of walking and cycling paths, and an associated campaign to persuade people to ditch the car for shorter journeys.   Reducing traffic and decarbonising transport will also have a key role to play in improving the quality of the air we breathe.

Generating renewable energy is important but we need to ensure it does not leak from inefficient housing.  62% of the City Region’s 700,000 properties are level D or lower on the EPC rating.  That’s why we’re currently investing £11m to retrofit energy efficiency measures to more than 1200 properties.  Smart meters will also have a key role in enabling people to change their behaviour and manage their energy use.

We’re leading the country in developing a Centre of Excellence for Modern Methods of Construction  that will retrofit 10,000 homes and build 6,500 new homes using advanced manufacturing techniques, creating jobs and reducing carbon emissions.

We need a national plan and further financial backing form government to help us roll our energy efficient measures through all of our city region. 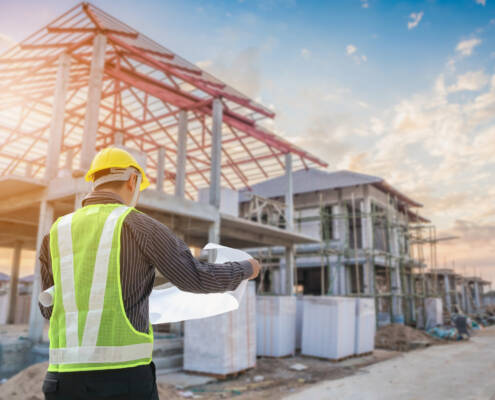 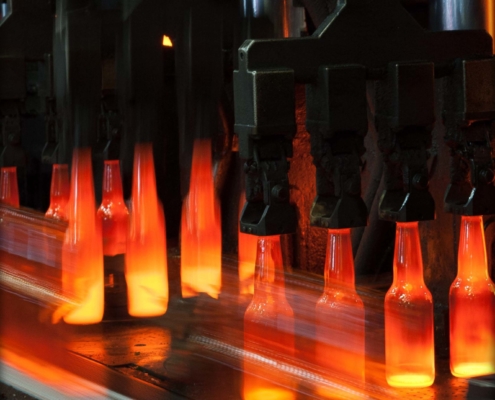 We are partnering with industry to tackle global problems, in projects such as Glass Futures, which will work on decarbonising the glass industry worldwide, and with Unilever on the National Packaging Innovation Centre, which will tackle the use of single-use plastics in the £1 trillion global packaging industry.

And we have signed up with partners from across the North West to North West Net Zero’s decarbonisation plans, which lay out how a £207 billion investment in 18 key projects could create or secure 660,000 jobs, and hit net zero by 2040.

At a local level we have committed £500,000 to support more than 50 local projects through our £500,000 Community Environment Fund. We want to empower local communities to improve their local environment. Together, lots of small actions can help us make a big contribution to making our region cleaner, greener and more sustainable. 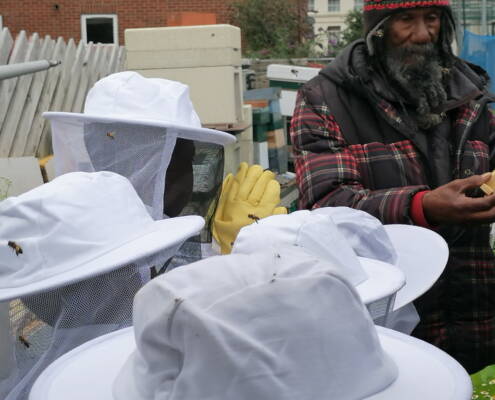 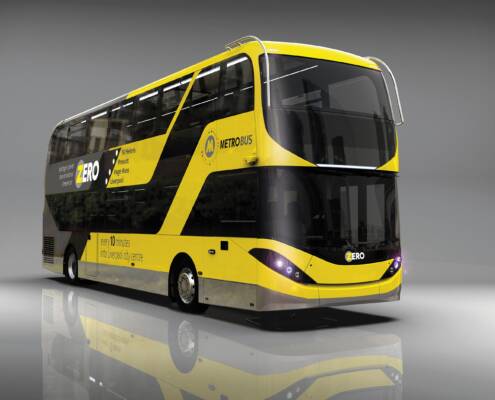 To find out more about the full programme of North West events in the run up to and during COP26, click here.