Culture and the arts deliver huge benefits to Liverpool City Region. They bring people together to enjoy once-in-a-lifetime events, as well as attracting tourists who boost our visitor economy. But even more than that, the events that go on across the city region give local people the opportunity to learn their trade and thrive in cultural professions, without the need to move away.

That’s why the Combined Authority is the first in the country to pledge the equivalent of 1% of its income to support culture and creativity.

“Every large scale event that we do has a participation and engagement element that is far from tokenistic,” says Bev Ayre, producer of many high profile events, including Liverpool’s phenomenally popular Tall Ships Regatta, part of the Liverpool 2018 events programme supported by £5 million investment from the Combined Authority. “It’s people learning valuable skills. Culture Liverpool is driving new producers to the city by putting on these amazing world-class events.”

“It’s helping us fill a skills gap that will in turn allow for more skills retention across the entire city region. Large cultural events allow young people to ‘skill up’ with the best in the world on a regular basis. And now Devolution allows us to work on an even bigger canvas drawing on locations, skills and opportunities that will be right across the six boroughs.”

“For this year’s Tall Ships Regatta we worked with the Wirral for the first time, meaning we could programme over there. Devolution gives us the chance to collaborate even more, allowing the whole city region to enjoy better resources, a bigger talent pool and a greater chance for economic growth.”

Bev has also been working on the recent UNI Global Union World Conference, which has just taken place at the Echo Arena.

“We had 6000 delegates from all over the world here in Liverpool,” she says. “For our part we were able to bring on board 60 young people to take part, to learn and veen perform. As peer-to-peer learning goes it’s an unparalleled opportunity for them all.”

Having been brought up in Liverpool, Bev moved to London for twenty years before returning to take up her role as Creative Producer at Culture Liverpool.

What is it that brought her back?

“The river, the light, the people,” she says, “and the opportunities that these elements create. We have world-class producers and performers here, from right across the city region. And beautiful spaces that are just a matter of minutes out of the city.” 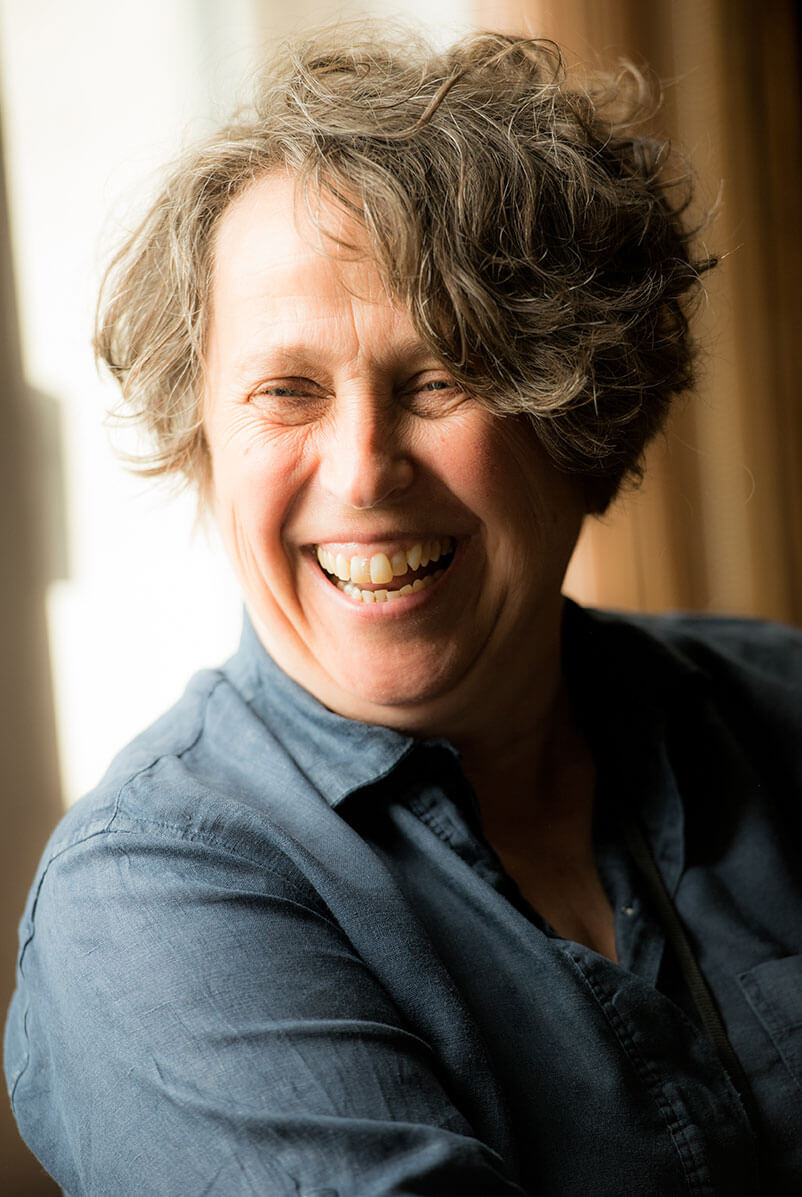