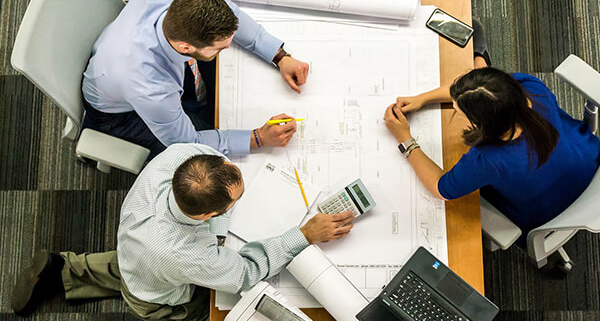 In total, just over £458 million of SIF funding is being invested in the City Region over the next five years by the Combined Authority as part of the City Region’s Devolution Agreement with the Government.  The SIF is the key funding tool for promoting economic growth for the Liverpool City Region, and will support the delivery of the City Region’s strategic priorities as well as unlock the economic potential and accelerate growth.

At today’s Liverpool City Region Combined Authority, 32 projects were approved to go forward to the next step.  The projects will each submit business cases for further consideration by the Combined Authority in the coming months prior to being given the funding.  Another 11 projects will be supported to explore alternative funding sources.  Taking into account additional funding available from other sources, it is anticipated that these 43 projects will result in more than £650m of investment in the City Region over the next three years.

“It’s great to announce that we are making significant progress following our Devolution Agreement with the government.  We made a strong case to attract this substantial investment in the City Region, and we have been working behind the scenes for some months now to invite and evaluate proposals.  Today’s announcement is a culmination of that hard work.  The Combined Authority has done a great job in bring these resources in and it’s now up to the various organisations who submitted successful bids to demonstrate to us that they can deliver.”

“The volume and quality of the applications we received clearly demonstrate that the Liverpool City Region is a very good place to live, work, visit and invest in.  I’m looking forward to seeing these investments and developments being delivered for the benefit of our residents, businesses and visitors alike.  It’s a great achievement that we’ve made such big inroads in such a short space of time.”