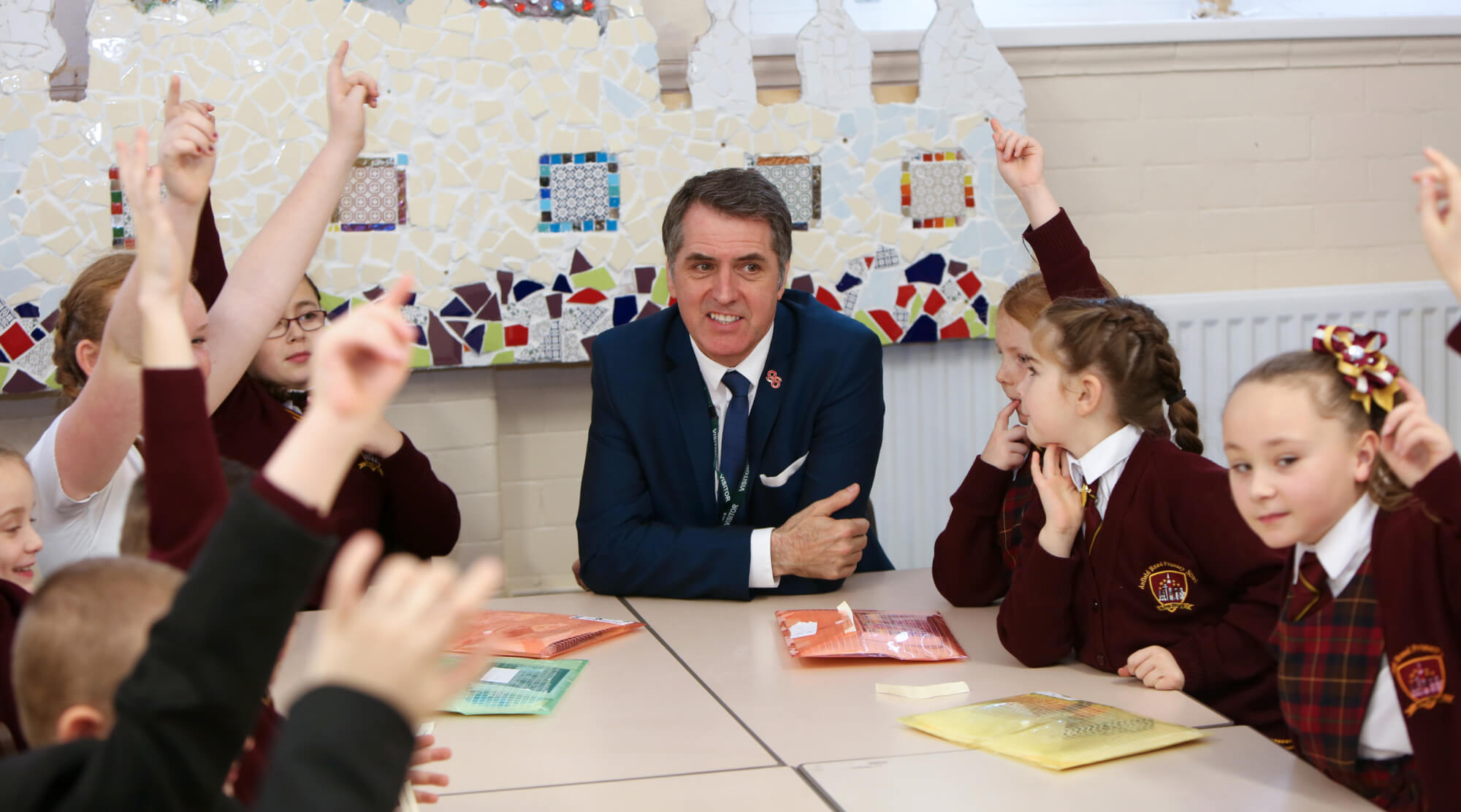 Steve Rotheram, Metro Mayor of the Liverpool City Region, has marked the second anniversary of his election, in May 2017, with a celebration of the Combined Authority’s achievements so far…

“Devolution has given us the opportunity to do things differently and we’re determined to make the most of it.

“Working together across six authorities, representing 1.6 million people, we are using the powers and funding we’ve taken from Westminster and Whitehall to make decisions locally to help build a society that’s fair, prosperous and benefits everyone. That means well-paying jobs, access to skills for the modern economy, better public transport and decent affordable housing.

“We’re planning for the long-term to deliver that but there’s a huge amount we’re doing that is benefitting communities right now. In jobs and skills we’ve invested £400 million to create 9,000 jobs and 5,500 apprenticeships, launched the UK’s first Apprentice Portal and introduced the ground-breaking Households into Work programme, which is helping 800 households overcome barriers to get back into employment.

“In transport, we’ve delivered a £1 tunnel toll for city region residents, opened new and improved Merseyrail stations in Maghull North and Newton-le-Willows, re-opened the Halton Curve rail line and created half-price bus travel for young apprentices. Our £460 million investment in new, state-of-the-art trains for the Merseyrail network, owned by us locally, sees the first trains arriving on the network next year.

“At the same time we’re progressing longer-term transformational projects. As a city region we have successfully made the case for our connections to Northern Powerhouse Rail and HS2, that will bring a £15 billion economic boost and 24,000 new jobs, and established a Station Commission to build the new station we’ll need. And our ultra-fast digital network will make us the most digitally connected city region in the UK and boost our economy.

“And I can announce today that we are progressing the next phase of the Mersey Tidal Power project to harness the power for the River Mersey as we move to develop an outline business case to determine the project’s viability.

“If successful, a tidal project could play a key role in meeting our pledge to become zero carbon by 2040, potentially generating enough predictable, renewable green energy to power up to a million homes, making the Liverpool City Region a world leader in this rapidly growing low-carbon industry, while creating thousands of jobs for local people.

“Devolution gives us the scale and powers necessary to pursue this kind of transformative project and the opportunity to shape the skills we need for our local economy, which means we can ensure that our children and young people develop in the areas they would need to benefit from these jobs.” 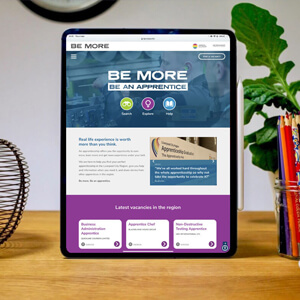 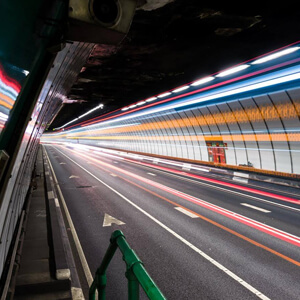 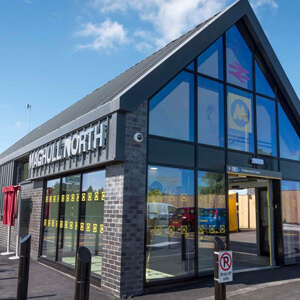 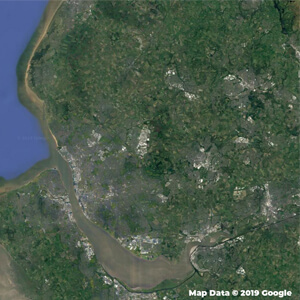 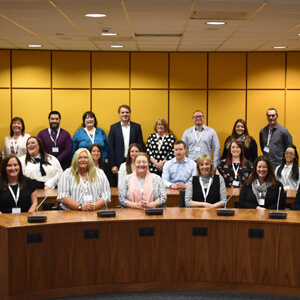 Since the Metro Mayor’s election, the Liverpool City Region has secured more than £183m in additional funding from Government.  This money has only been offered to the city region because it has a Metro Mayor. Areas without one, like West Yorkshire and the East Midlands, have missed out.

Over the last two years since the election of a Metro Mayor, the Combined Authority has delivered on a wide range of achievements, including keeping mayoral manifesto commitments, such as:

It has also made major investments to grow the economy by:

And improved the city region’s transport system through: 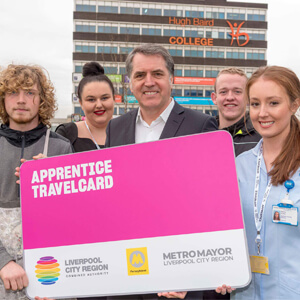 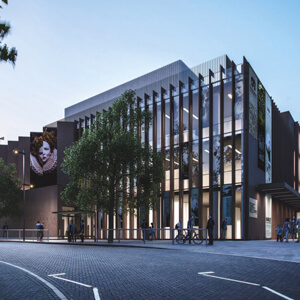 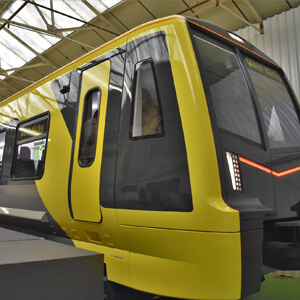 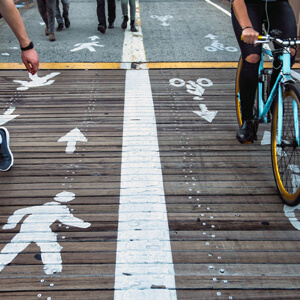 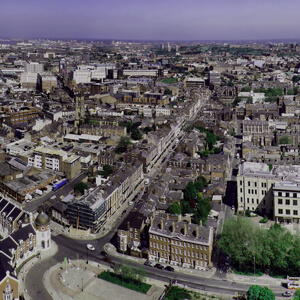